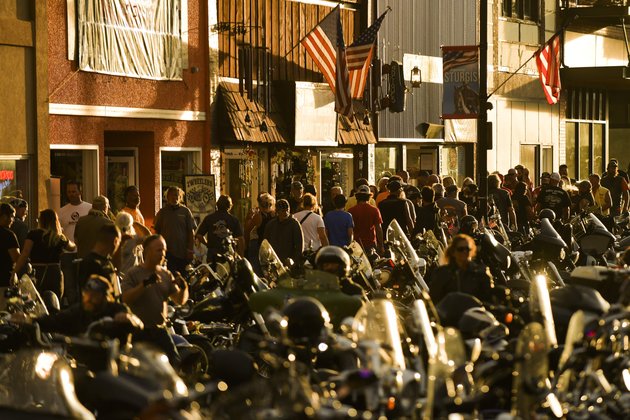 The United States has more coronavirus cases than any other country. There are more than 5 million infections in the U.S., according to a New York Times database. Brazil and India follow as numbers two and three, respectively, in the number of infections. Brazil has more than 3 million cases and India has more than 2 million.

Brazil on Saturday became the second country in the world to pass 100,000 deaths from the coronavirus, second to the United States, which has more than 162,000 deaths.

Brazil's president, Jair Bolsonaro, said last week he had "a clear conscience" despite the toll. Bolsonaro himself survived COVID-19 last month and said he had done "everything possible to save lives." Because of insufficient tests, experts say, the number of Brazilians with the virus could be six times higher.

In the U.S., the Institute for Health Metrics and Evaluation has released a model predicting nearly 300,000 deaths by December 1 if Americans don't start consistently wearing face masks.

IHME Director Dr. Christopher Murray said in a statement that if 95 percent of Americans started wearing masks, more than 66,000 lives would be saved.

In France, the government ordered face masks must be worn outside in busy areas -- except around some tourist sites, including the Eiffel Tower -- starting Monday. The government said the French tourism industry has lost at least $35-$47 billion due to the health crisis.

"The French are participating massively in the revival of the tourism sector by favoring France," and 70 percent of those who have gone on vacation have chosen to stay in their country, Secretary of State Tourism Jean-Baptiste Lemoyne said in an interview with the Journal du Dimanche.

New mask mandates went into effect Saturday in Britain, where people are now required to wear masks in most indoor settings. In England and Scotland, masks must be worn in places of worship, banks, libraries and in many other indoor places.

Masks were already required in shops and on public transit, but more stringent measures were imposed to contain a surge in coronavirus infections in Britain after easing lockdown requirements.

Travelers arriving in Germany from most non-European countries and regions within the European Union with high infection rates must now undergo testing for the coronavirus Travelers from high-risk areas were previously required to self-quarantine for 14 days or until they could produce a negative test.

New Zealand reports it has experienced 100 days of zero community transmission of the coronavirus. 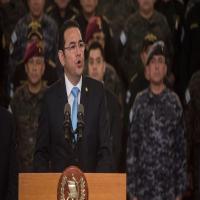 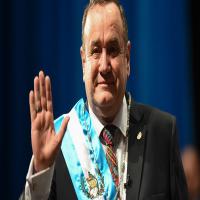 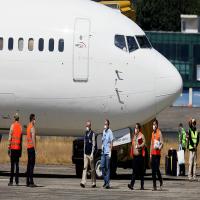 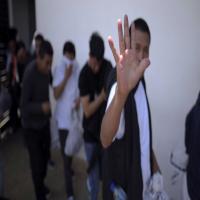 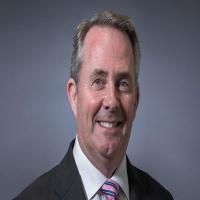 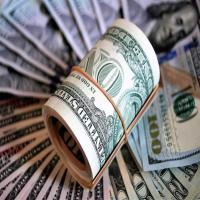 Texas paid $300 million in unclaimed property claims over last year. Check to see if you are owed.

Quotes of the Day from Xinhua World News, Sept. 21 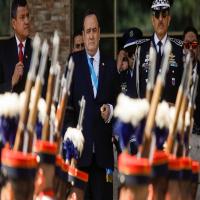 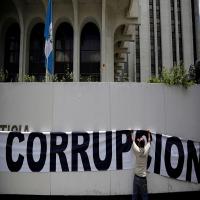 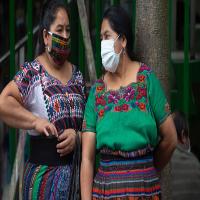 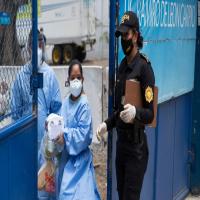 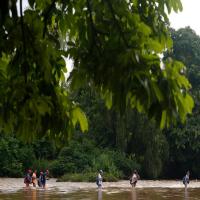 Quotes of the Day from Xinhua World News, Sept. 21

Texas paid $300 million in unclaimed property claims over last year. Check to see if you are owed. 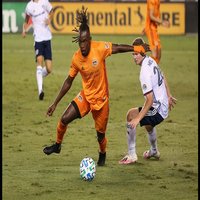